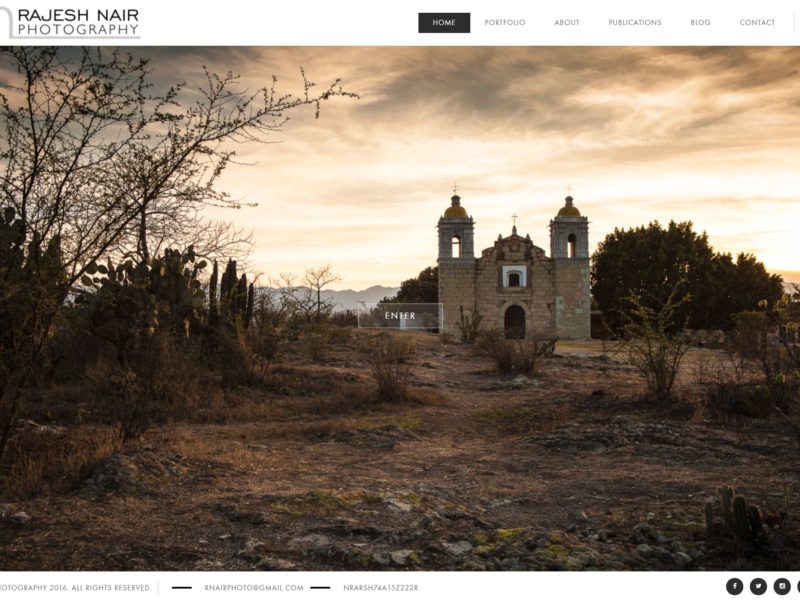 Rajesh Nair was born in India in 1974; he earned a degree in Zoology from the University of Bombay. After his Bachelors, he moved to Italy to study music at the Academia Musica Moderna in Verona and worked as a drummer/percussionist for a decade before turning to photography while living in the US.

Rajesh studied at the Washington School of Photography, Maryland where he also led architectural photography workshops till 2010.
His main interest lies in photographing cultural landscapes and environmental portraits. He enjoys darkroom printing and all his black and white photography is printed by himself. He also works as an Architectural photographer in Washington, D.C. His photographic work has been displayed in various exhibitions in the United States and Europe.

In February 2005 his work was displayed at the “The Photography Show” organized by the AIPAD, the association of international photography art dealers in New York City. His first book “Parallel Dimensions” featuring his photographs from Italy and Bhutan was published in Venice, Italy in April 2005. In Washington D.C, Nair is represented by the Kathleen Ewing gallery. His work has also been exhibited by the Octagon Museum and the American institute of Architects in Washington, DC. He was invited as a speaker at the Corcoran gallery of Arts to promote his photographic work from Bhutan.

Rajesh has traveled extensively in the Americas, Europe, North Africa and Asia and has lived in India, Italy, Bhutan, Sri lanka and USA. Currently he resides with his family in Virginia, USA. 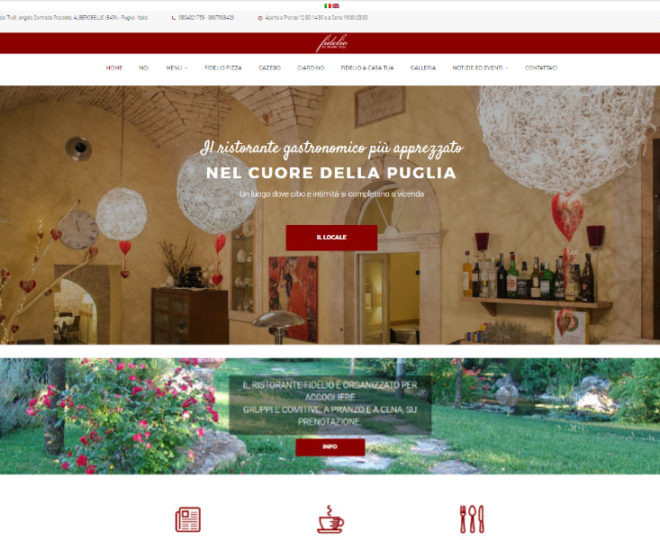 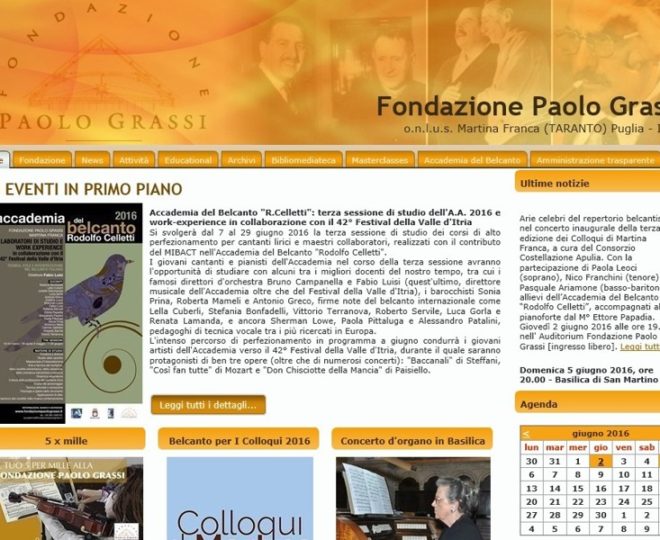 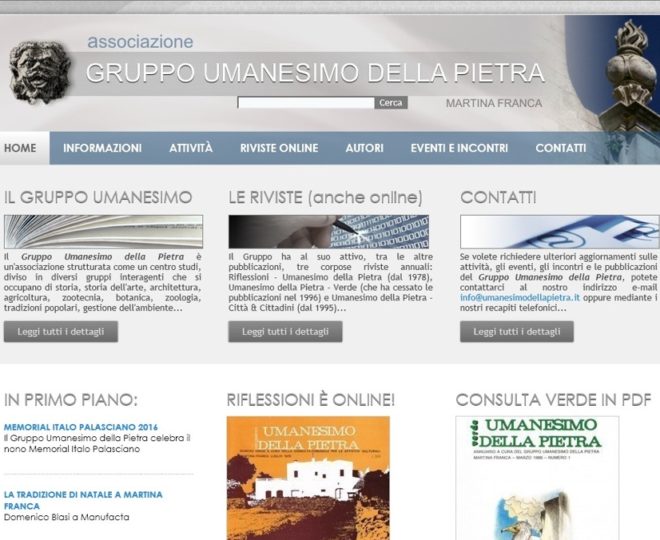 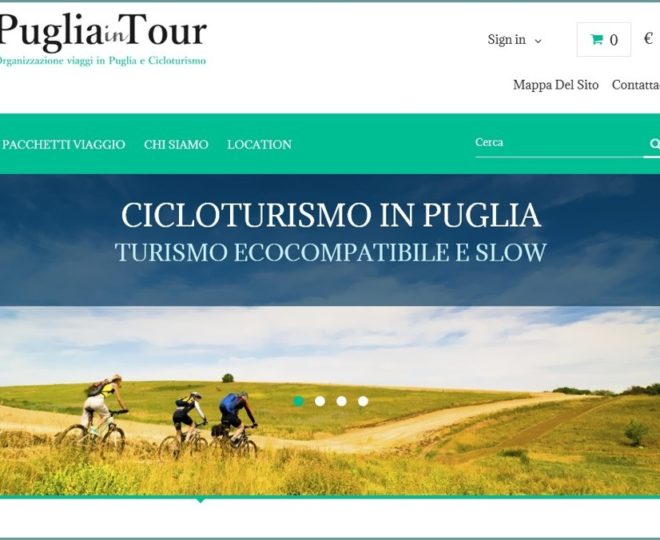 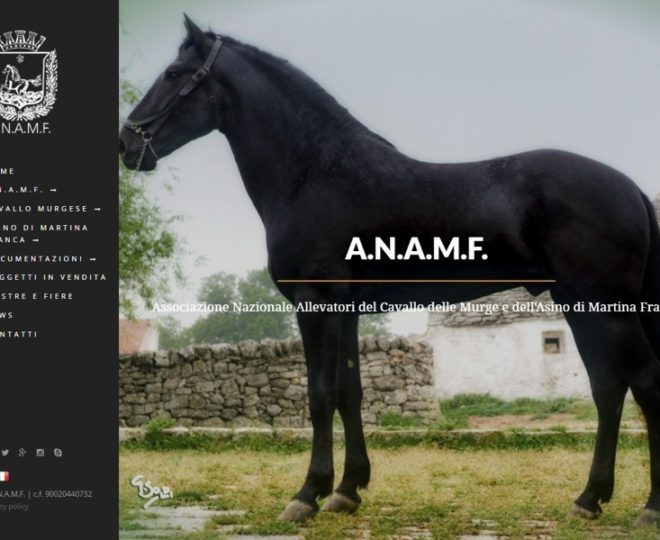 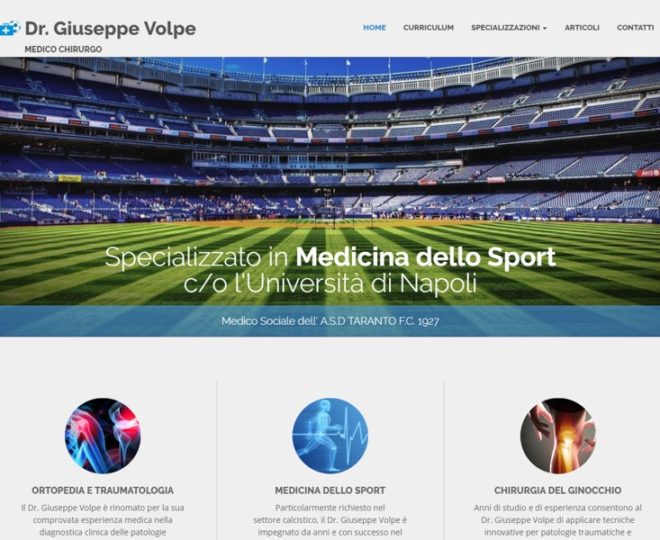 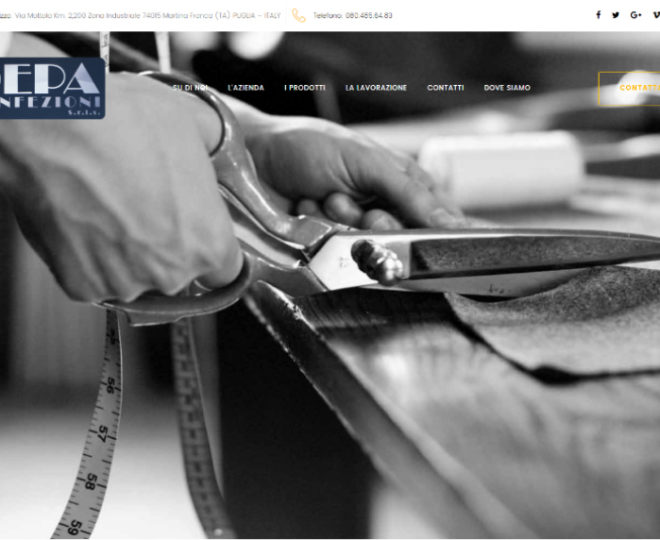 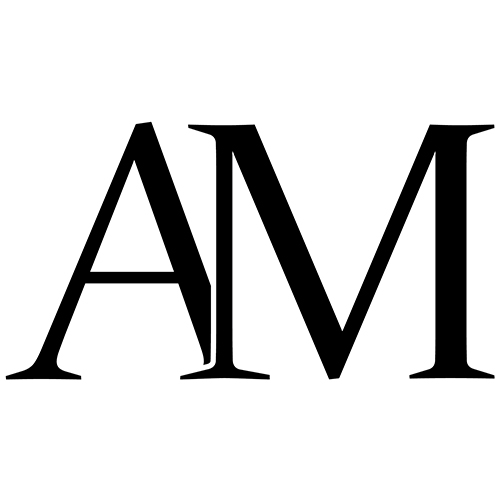 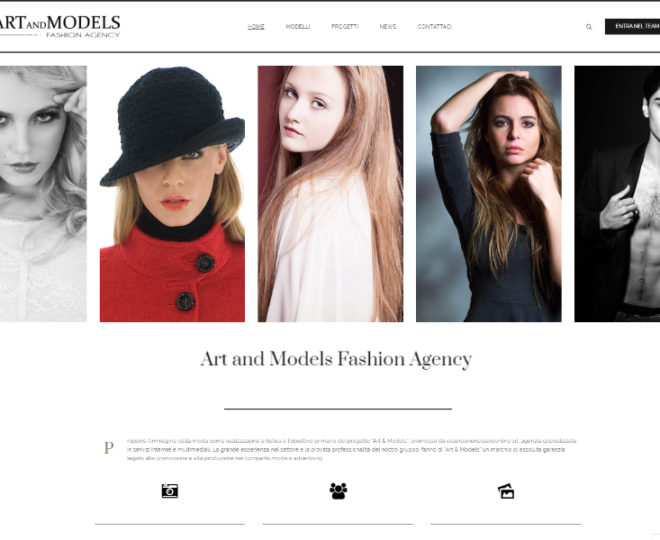 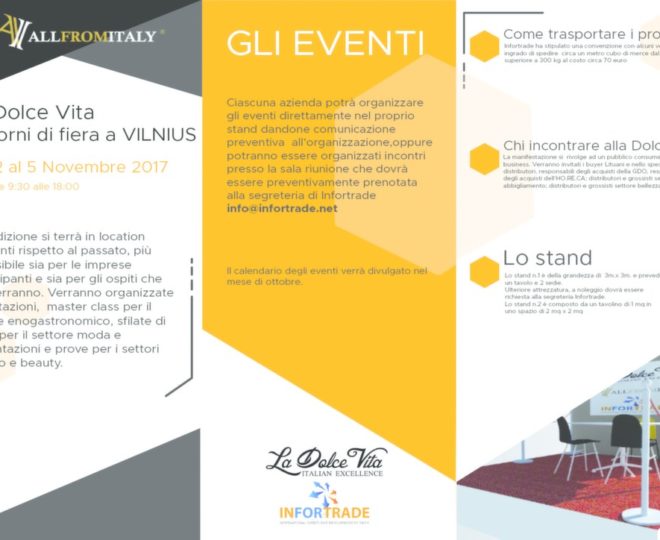 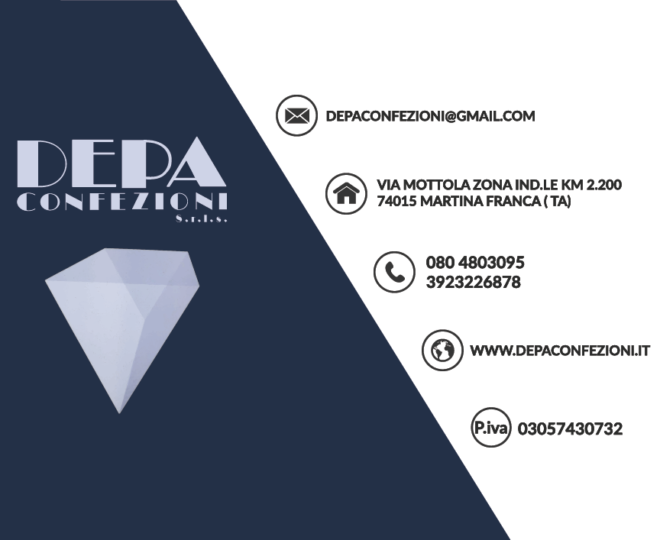 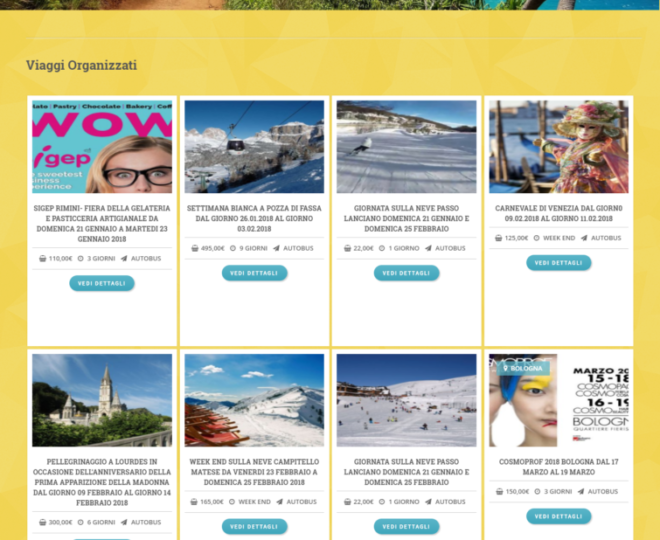 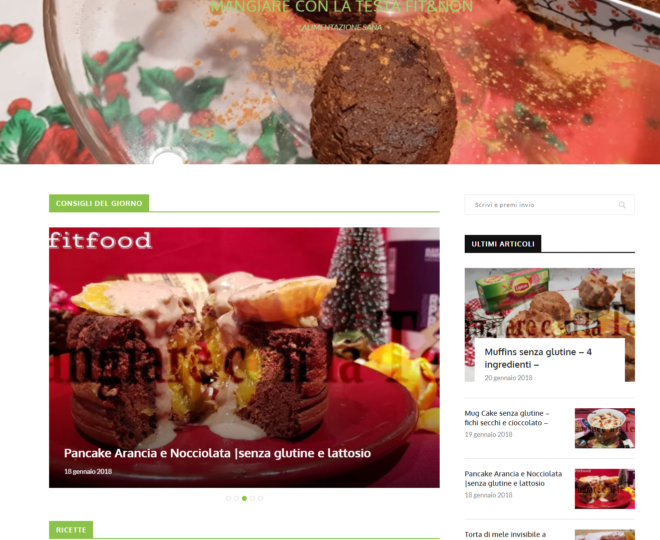 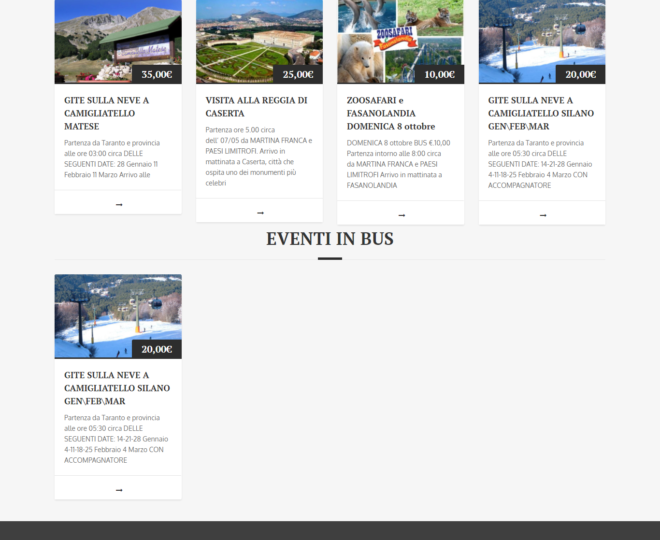 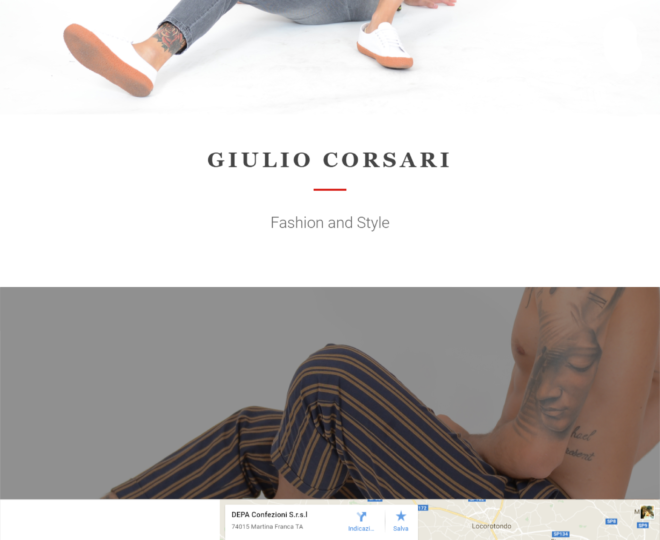